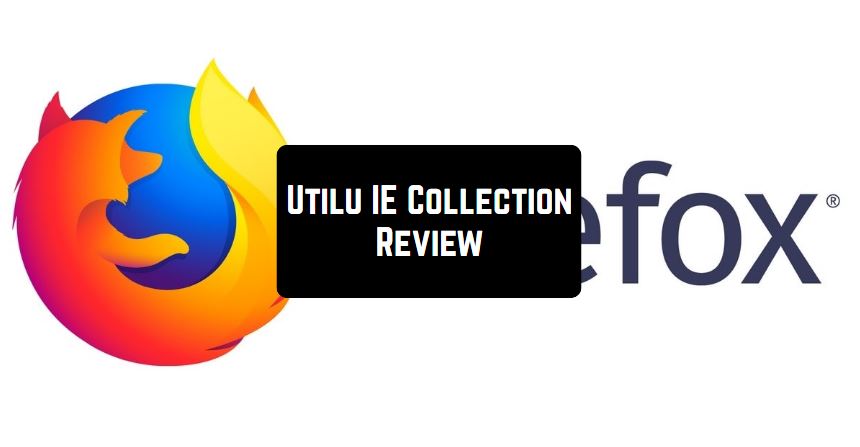 Despite the fact the Microsoft is one of the leading corporations nowadays, you still can’t install multiple versions of Internet Explorer on the same operating system.

Therefore, we advise you to adhere to the following rule — update your native IE to the latest possible version, and deliver the remaining versions using the most wonderful assembly called Internet Explorer Collection from the Utilu team.

First of all, this package is intended for web developers. It contains several versions of IE that are standalone and can be used simultaneously. It supports 32-bit and 64-bit versions (if any). 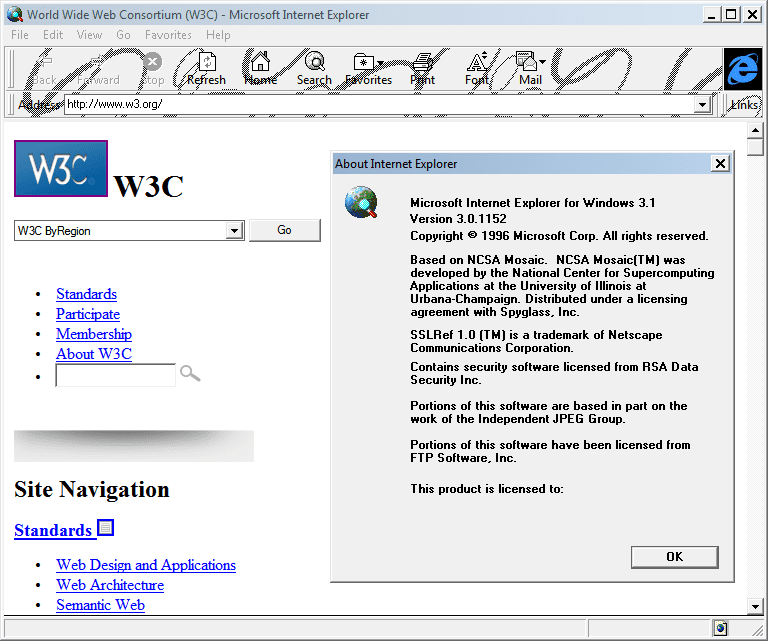 Now developers do not need to look for workarounds to test websites in a particular version of the browser.  In addition, this package contains a panel for web developers Internet Explorer Developer Toolbar, which is installed in the browser as a plugin and adds tools for testing and diagnosing developed websites to easily check for errors.

However, it only works with Internet Explorer 5.0 and higher, if Windows OS starts from 2000 or higher. When installing the components of this package, the OS version in which various browser variants are installed is considered.

It installs versions from 1.0 to 8.0, skipping the others: 1.5, 2.01, 3.0, 3.01 … Although during the installation process, you can choose which ones to install. After installation, the shortcuts of the browsers that you have installed will appear. 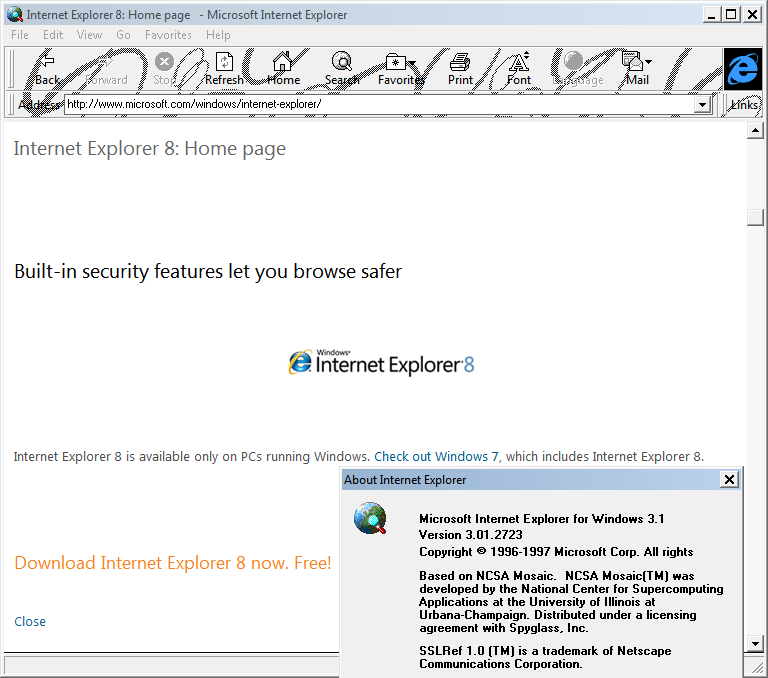 Please note: if you install this package, the developer of this package strongly recommends that you do not install Internet Explorer as the default browser.

The utility is free, it is constantly updated, so, in one of the latest updates, another useful addition for developers and designers has appeared – Firebug Web Development Extension for Internet Explorer. If you want to know how people see your site when they visit it from different browsers, then it’s a good idea to use this tool!