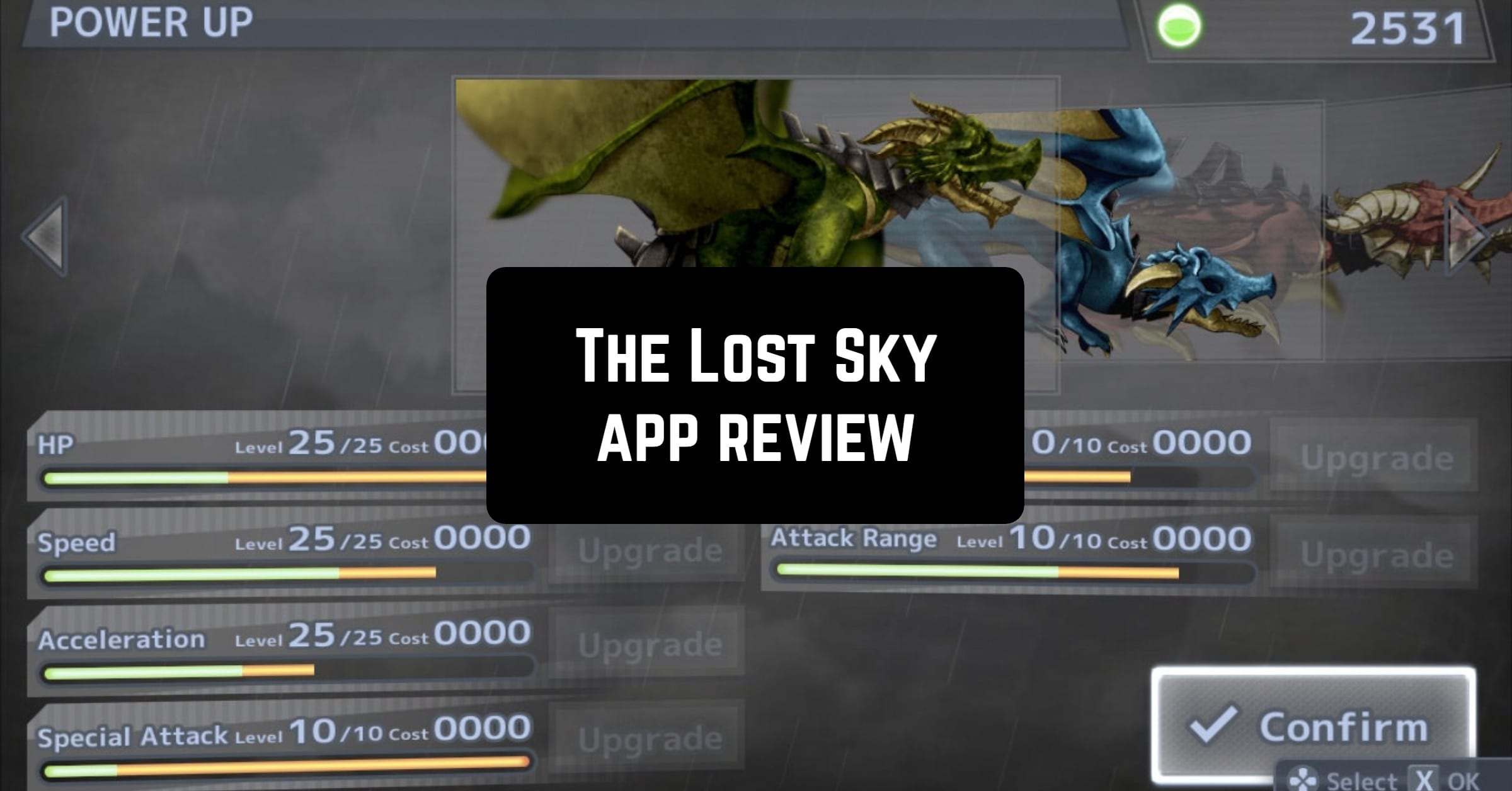 Let’s take a look at what a truly lurid fantasy game can be. In the beginning, you don’t have to go through it as some boring astronaut with a jetpack or similar dull equipment. Try on the skin of a dragon spewing fireballs at your enemies.

The next moment is the enemies themselves. Of course, the more there are, the better, but it is much more important than they are engrossing and technically modern. How about devouring building-sized mechanical spiders, huge cannons, and spaceships spitting supersonic attack missiles at you? 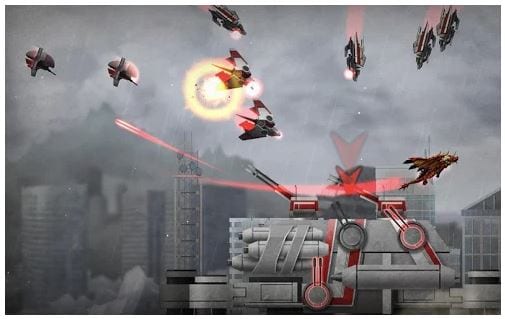 Do you think this is an exaggeration? Not at all; in the sensational game The Lost Sky, you will find it all.

And also fascinating landscapes, a captivating soundtrack, an all-consuming, but at the same time, clear and understandable plot. 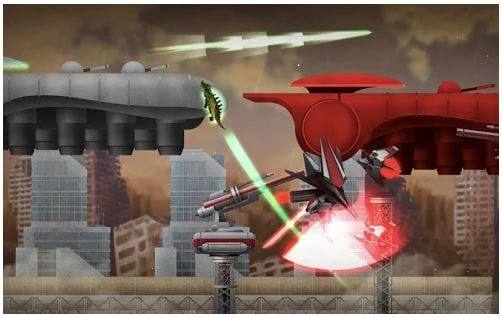 The developers and designers of the application did their best, dividing the game into stages, each with its own task, battle, and the main villain.

So what is it all about? What is the Great Secret hidden in the universe of dragons and tech monsters? To top it off, you have yet to find out.

On the way, don’t forget to collect the rewards offered by the game and exchange them for new characters and power-ups for them. After all, this is you who is the last hope for the revival of the whole planet civilization, almost destroyed by the enraged machines. There is no one else to hope for. 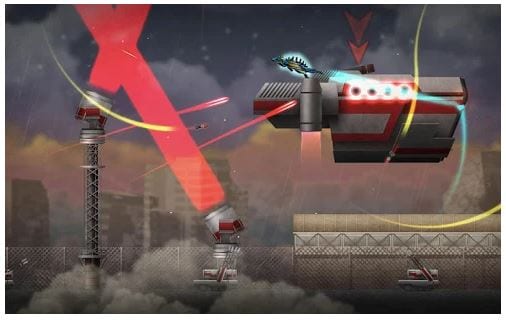 Perhaps this all sounds more complicated than it actually is. But in general, the controllers are very responsive and comfortable; and you will soon get used to the frantic speed of the air battles.

The most important thing is that you will no longer be a routine life figure, killing two or three minutes of a work break. You are different, like a fire-breathing dragon, the savior of the universe. So go and find your Lost Sky.