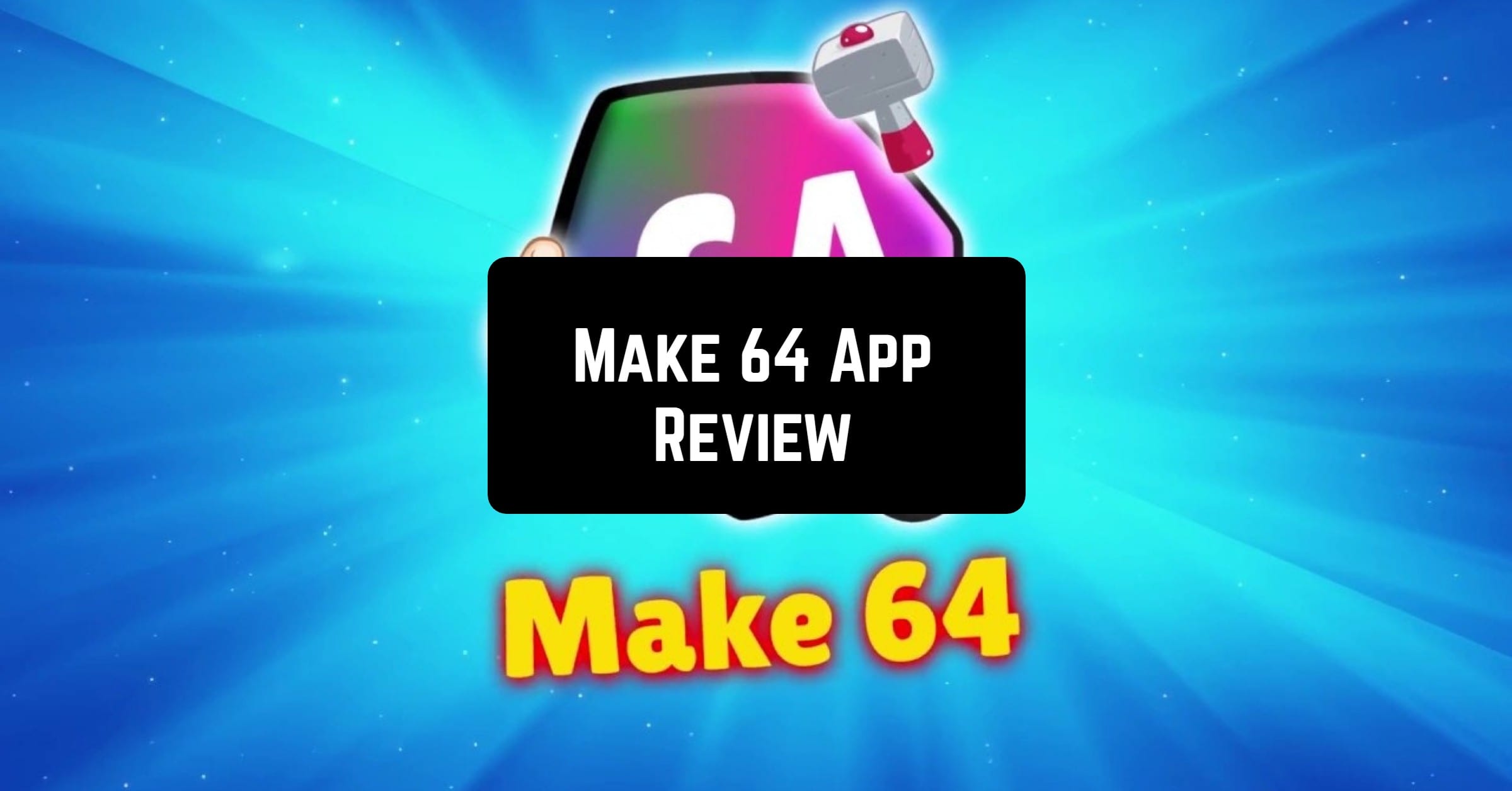 If, while waiting for someone, you decide to kill a couple of minutes with the Make 64 game, you’ll want them not to come as long as possible. This game only seems like simple entertainment. Beware; it tightens and develops you into a person with the superpower of logic.

So, you have a board with cells, where numbers drop, and a layout with numbers from where you can drag them onto the board. Collect three «ones» side by side, and they will turn into a «two». Collect three «deuces» and get «four». Three «fours» turn into eight.

More similar games can be found in the article about the best match 3 game apps. 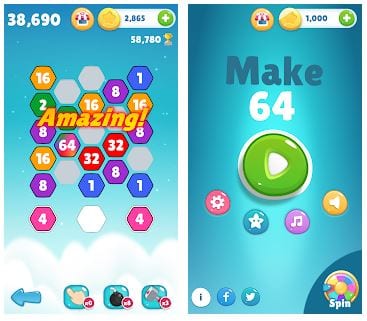 And so on until you get 64, that’s a win. Sounds simple? Take your time. The new digit only appears in the place of the one you added last. Therefore, you need to be able to think about several stages ahead in order not only to collect the desired number but also to place it in the right place.

This is incredibly exciting and makes the game akin to Chinese Go, chess, and similar strategy games. But it has four more different levels of difficulty! 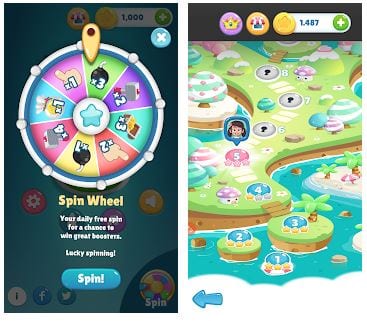 There are also power-ups in the game: you can move one number on the board, delete one, or delete a row. Power-ups are given for the coins that you collect in the process of making combinations. And also for daily playing. However, it will be difficult for you to get through the day without this game once you start. 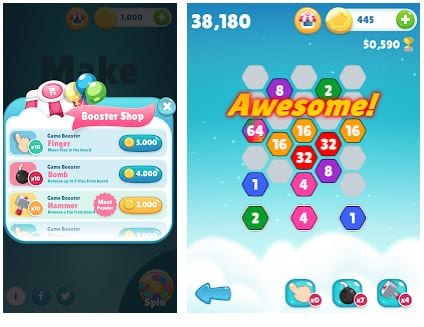 When you first enter the game, a small tutorial is shown, so everything is clear. There are cute accompanying sounds that can be turned off. The design of the game is very colorful but not eye-irritating at the same time. The numbers are fairly large, so even a person with poor eyesight will find it easy to play.

Try also the second rule game apps – they are a little bit different, but suitable for a big group of friends.

This game is not only incredibly addicting but also helps develop logical thinking for both a child and an adult. Do you want to do make something wonderful up? Make 64!